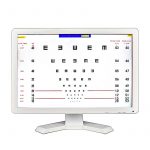 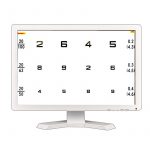 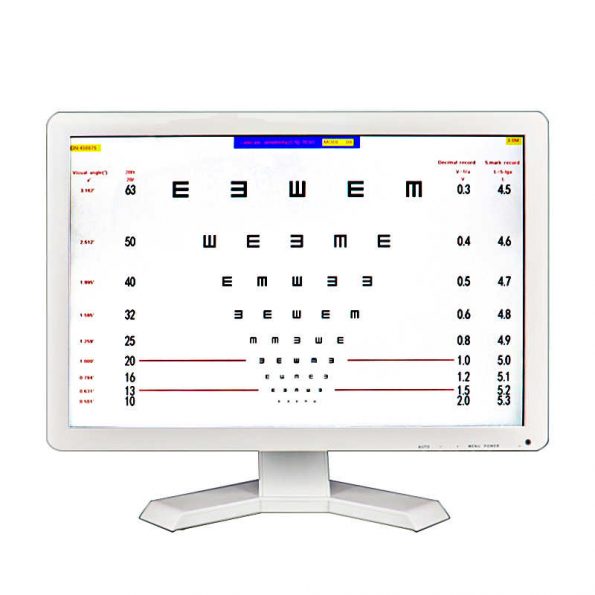 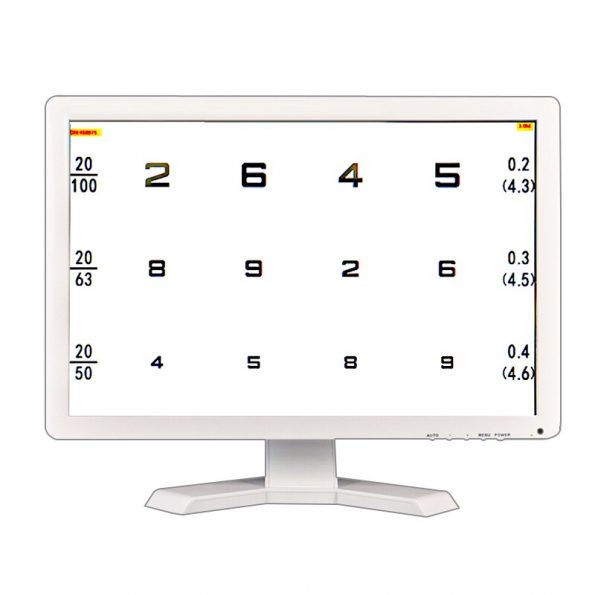 An eye chart is a chart used to measure visual acuity. Eye charts are often used by health care professionals, such as physicians or nurses,

to screen persons for vision impairment. Ophthalmologists, physicians who specialize in the eye,

also use eye charts to monitor the visual acuity of their patients in response to various therapies such as medications or surgery.

The eye test chart  is placed at a standardized distance away from the person whose vision is being tested.

The person then attempts to identify the  symbols on the chart, starting with the larger symbols and continuing with progressively smaller

symbols until the person cannot identify the symbols. The smallest symbols that can be reliably identified is considered the person’s visual acuity.

There are no reviews yet. 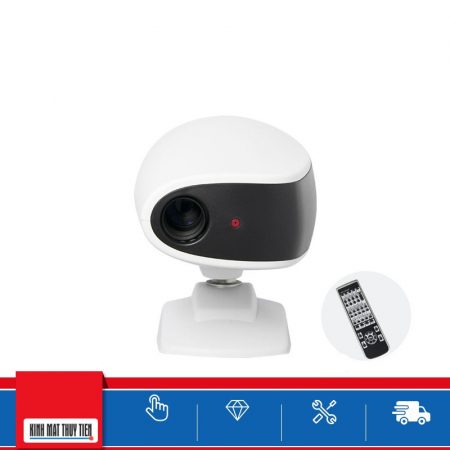 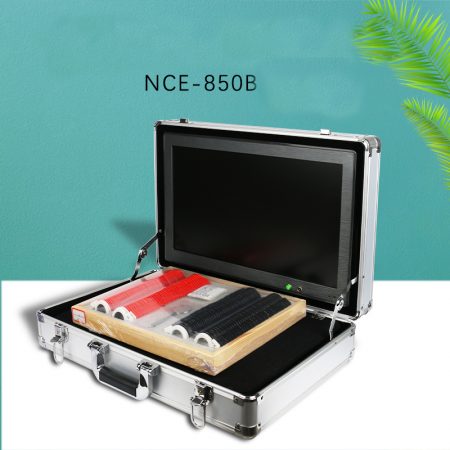 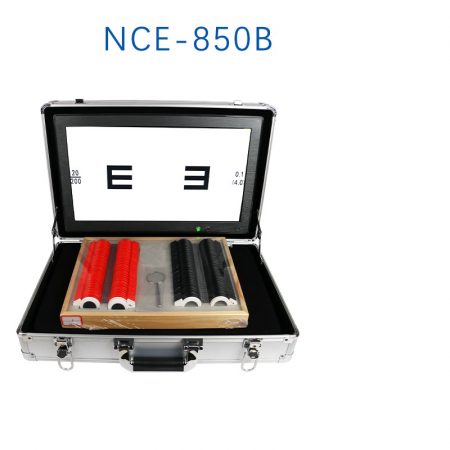 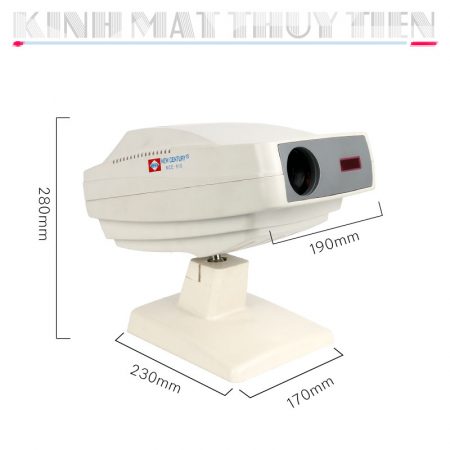 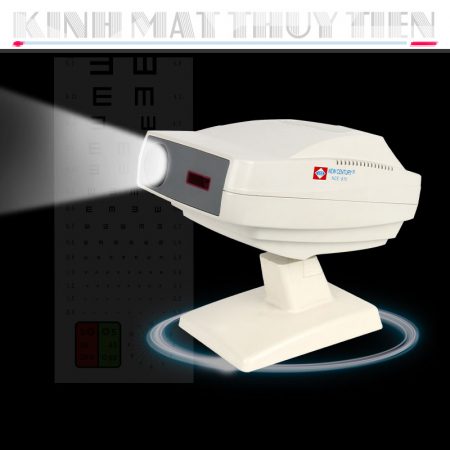 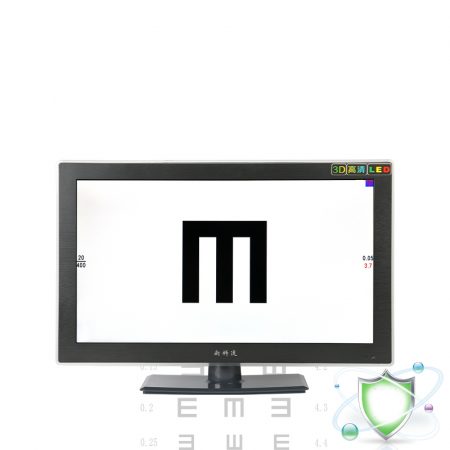 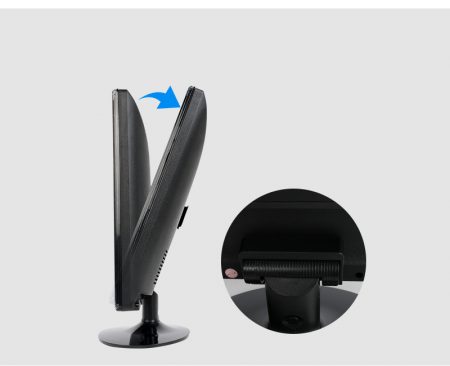 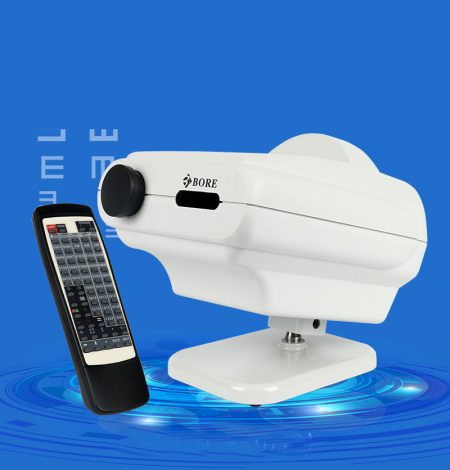 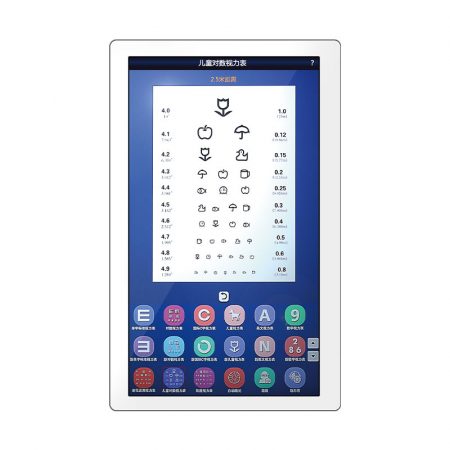 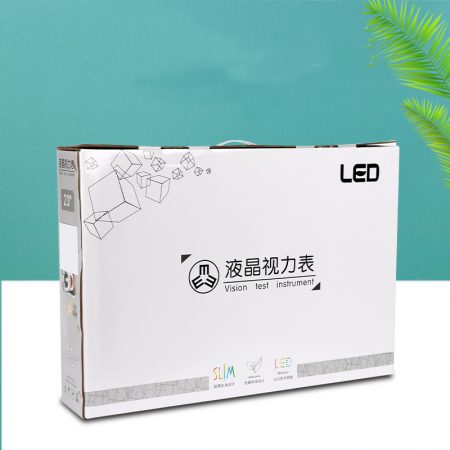 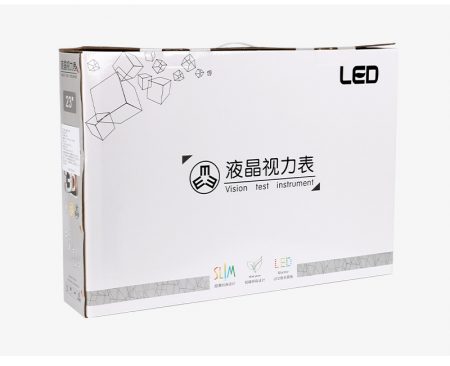 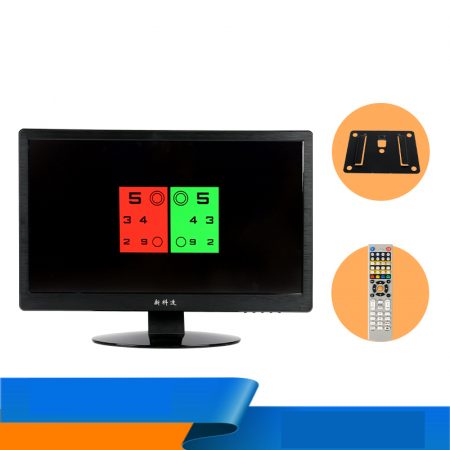 Great to have you back !

Great to see you here !

Sorry. No results match your search.